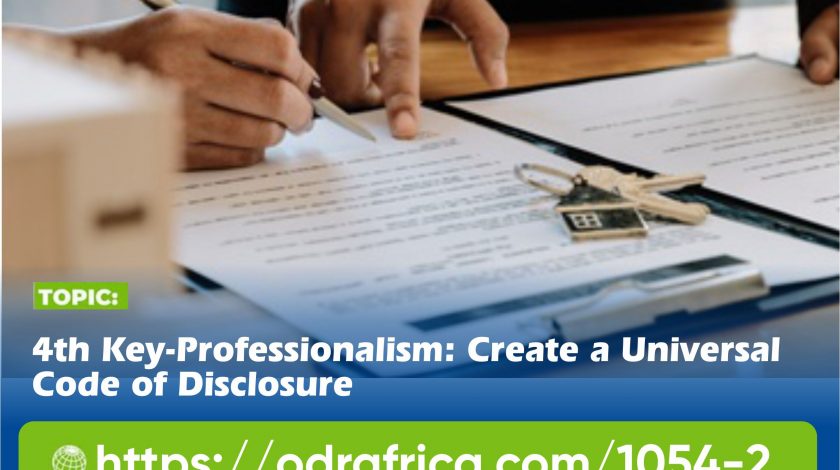 Mediate.com has published a series of peer reviewed articles and videos under the collective title Seven Keys to Unlock Mediation’s Golden Age. The objective of the Seven Keys is to encourage discussion among all stakeholders on navigating mediation’s best future. Here is the Table of Contents.

The Seven Keys are: Leadership, Data, Education, Profession, Technology, Government and Usage, each with supportive articles and videos, contributed by some 40 leading authors around the world.

The Seven Keys articles recognize mediation’s extraordinary versatility: a) resolving disputes, b) deal making, c) managing interpersonal disputes in families and communities, e) designing systems for schools and the workplace, f) peace-making between groups, g) and national public policy decision-making. Each key is a jigsaw piece that forms a vibrant, exciting vision of how the field can dramatically improve and prosper.

Universal mediation standards have been a controversial issue ever since the rise of mediation as a dispute resolution process. There are several apparent reasons, perhaps chief among them the extreme diversity of mediation applications and approaches across the world. Regardless of the reasons for avoiding the establishment of universal mediation standards, there is an achievable goal toward which all stakeholders in the mediation ecosystem could work: a Code of Disclosure that would frame the multitude of mediation modes in a way that is understandable to parties.  Such a Code could be the first step towards the eventual adoption of a uniform, global Code of Professional Conduct for mediators.

Mediation practice varies greatly on the basis of nationality, legal setting, culture, and mediator preference. Parties considering mediation for the first time reasonably may feel uncertain about what to expect, depending on the situation and on the mediator[4].

Many States[5] and professional organizations have established mediation “standards” and model rules, but none is universally accepted with respect to the mediator’s conduct and the practice of mediation generally.  The standards of practice that do exist approach the issue of practice from a general perspective:  e.g., mediators are told to honor party “self-determination,” but rarely is there a definition-in-practice that tells one how to do so, and that easily leads to variance in how self-determination is perceived and implemented.

Like self-determination, objectivity, fairness and justice are all concepts commonly found in the codes of conduct and rules of practice. While commonly found, not only do they differ in detail, they can also be interpreted radically differently, depending on applicable cultural and legal norms.

In an attempt to introduce a degree of clarity, assurance, harmony and public respect to professional mediation globally, the International Mediation Institute[6] (IMI), a non-service-providing charitable body, published the 2008 IMI Code of Professional Conduct[7]. This was compiled by IMI’s Independent Standards Commission drawing upon the 2002 recommendations of the CPR-Georgetown Commission on Ethics and Standards in ADR[8] and on other codes and standards of dispute resolution bodies around the world[9]. The IMI Code is backed up by the IMI Professional Conduct Assessment Process[10] that enables anyone with a complaint about the conduct of a mediator practicing under the IMI Code to have their complaint independently assessed. However, the IMI Code and complaint process applies only to IMI Certified Mediators and however popular it may be, it cannot be considered universally applicable.

Given these potential issues, the question we raise is whether there is a way to create a substitute for a uniform Code of Conduct, something that would bring more certainty to parties about the process and approaches used by the mediator, and at the same time strengthen the platform for enforceability of cross-border mediation settlement agreements, created under the Singapore Convention on Mediation[11].

A Universal Code of Disclosure

A Code of Disclosure is a simple, powerful concept. It would provide that a mediator must first establish a set of principles to explain how he or she will conduct mediation. The framework of the disclosure statement would be uniform, regardless of the subject matter of the dispute and wherever and however the mediation will take place. Although the Code would have a uniform list of principles for disclosure, the mediator’s declared conduct could vary greatly underneath each principle, and it would do so with the knowledge and approval of the parties. In addition to any declaration of adherence to a specific State or professional code of conduct or model rules, the principles may include elements such as independence, neutrality, impartiality, confidentiality, envisaged mediation process steps, the mediation style to be adopted, the mediator’s role, any conflicts of interest, the applicable complaint process and the mediator’s qualifications.

Taking the ‘Mediation Process’ principle as an example, the Code of Disclosure would not require that the mediator use a specific process but would require that the mediator explain to the parties the process s/he proposes to use and to secure the parties’ approval. This broad ‘process’ principle could be broken down into topics such as ‘pre-mediation’, ‘Mediation’, ‘post-mediation’. The Qualifications topic, for example, might require the mediator to disclose if s/he is credentialed by a dispute resolution institution(s), and if so which.

Creating a Code of Disclosure is achievable within a reasonable time frame. Compared to a uniform Code of Professional Conduct for mediation, creation of a flexible and adaptable Code of Disclosure would only require discussing and agreeing on the broad principles for what a mediator needs to disclose in advance to the parties[12].

The creation of the Code of Disclosure could be initiated by convening an ad hoc international working group of respected stakeholders in the dispute resolution field. The working group could be co-chaired by users of dispute resolution services and moderated by several leading mediation scholars.  All deliberations could be conducted in an online forum that anyone interested could observe, with a draft Code of Disclosure offered for public comment. The development process would involve consulting existing codes of professional conduct and studies on ethics in negotiation and mediation and would involve consultation with mediation-related institutions across all subject areas.  The working group would then publish a recommendation for adoption by service providers and mediators on an open, online register that could be endorsed by governments, NGOs and professional bodies. Once widely adopted, the Code of Disclosure could be formally incorporated into national and international norms.

The creation of a Code of’ Disclosure would bring many benefits to mediation and its stakeholders.  It would: