Post Coronavirus Dispute Resolution: To Sue or to Survive

Post Coronavirus Dispute Resolution: To Sue or to Survive 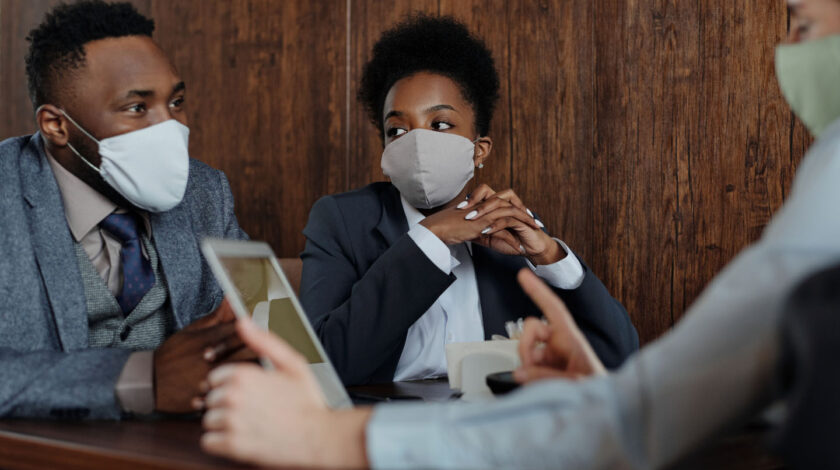 Diamond Princess. By now, the name is almost synonymous with corona. Diamond Princess is the ship where the coronavirus affected some seven hundred passengers out of about four thousand people on board.

The entire world is watching the spread of the virus and the increasing number of people infected and of the deceased. The next plague to follow the coronavirus will be that of lawsuits.

We live in a universal system. System theory states that a change in any subsystem will affect all other subsystems and will change the entire system. The evolution of the coronavirus plague demonstrates this principle: upon the outbreak of the plague in China, Chinese daily routine changed drastically, following government decrees. Suspension of flight to China affected airlines, hotels, and the business community. Chinese industry suffered a severe slowdown, creating worldwide shortages. A comic manifestation of this is the irrational storing of toilet paper all over the world.

The coronavirus has reached every country in the world, its damage felt by states, corporations, small businesses, and every individual. Many contracts will be impossible to implement under the new circumstances, leading to what the legal jargon labels infringements. Any lawyer will tell you that infringements are dealt with by lawsuits.

Let’s sue the government: The coronavirus crisis provides endless opportunities to sue the government for the measures they imposed, ranging from restricting freedom of movement, through unjustified surveillance, to claims that closure of businesses caused their collapse.

Contract infringement: We are still in mid-crisis, and already millions of contracts cannot be honored and are not, and many more will follow. There are suppliers unable to supply, practitioners unable to practice, performers unable to perform, construction firms unable to construct. These will provide lawyers and courts with endless debates about “fundamental breach,” “force majeure,” etc.

No cashflow: All these will cause loss of revenue and render firms and individuals unable to honor payments to which they are committed by contract, among them rent, salaries, subscriptions.

Usually, suing those who are in breach of a contract is seen as a reasonable course of action. Millions of lawsuits are filed annually, the great majority of which do not result in a ruling by a judge, but rather are settled by the lawyers, mostly by compromise. A compromise always is the division of value. Each party gives up part of its demands and a few small parts are created out of a finite sum. A compromise is a reasonable (but never preferred) outcome  when there is something that can be divided. Following the coronavirus crisis, there is not much to divide! People and businesses are short of cash and resources. So, a lawsuit demanding compensation can be served but most of the defendants will be unable to pay their fines or damages. We will face a vicious circle in which everybody loses.

Epidemiologists explain the current situation as a phenomenon in which one infected person passes the virus to several others, and each one of them spreads it to several others. This is what biologists call an epidemic. Physicists and chemists describe similar phenomena as a “chain reaction”: reactions whose products create more of the same reactions in exponentially growing frequency. Physicists also explain that an accelerated chain reaction is assisted by a catalyst. The Encyclopedia Britannica defines a catalyst as “any substance that increases the rate of a reaction without itself being consumed.”

In the case of the coronavirus and the economic chain reaction caused by it, lawsuits will serve as the catalyst that will create the biggest economic and social explosion imaginable. To deal with this, a restraining mechanism must be introduced immediately, and the suggested mechanism is mediation thinking. Lawyers’ adversarial legal thinking aims at reaching a ruling in which one party is declared the winner and the second – the loser. However, most trials do not end with a ruling, but they rather in a settlement, or simply said – a compromise. Mediators, unlike lawyers, aim at value creation, restoration of relationships and mutual growth. In that vein,  any individual or business that realizes that the ramifications of the coronavirus might prevent them from fulfilling a contract (or any other commitment), should establish communication with the affected party. They should engage in integrative bargaining in which each party shares with the other his circumstances, abilities and limits. This is the time for cooperation and a mutual effort to assist each other to overcome the crisis.

Crisis causes people to be anxious, tense, focused on their own problems and oblivious to the problems of others. This calls for the intervention of professional mediators. Mediators are a neutral third party, acting for the benefit of all involved parties, working toward bringing them to generate agreed-upon solutions.

What about the lawyers? In these times of crisis, legalistic thinking and the proficencies of lawyers should be recruited to fortify decisions reached in mediation. Lawyers should intervene after agreements have been reached and they should verify their legality. Lawyers, who are skilled in exposing flaws in contracts, can issue warnings about potential snags. But now their role should change – instead of serving one party and warning it of potential breach by the other party, lawyers are asked to work with all parties involved and warn them of external threats to the agreed solutions.

The coronavirus and its economic ramifications are a serious threat to the resilience of our society, our businesses, and our citizens. It can also be an opportunity to change the way  we handle disputes, to abandon adversarial lawsuits that will devastate our economy and our society. It is an opportunity to adopt integrative mediation thinking aimed at creating new value for each other as the only means to survive and revolve. Mediators call this “win-win situations” and this is the safest way to overcome the coronavirus, to survive and to regrow.