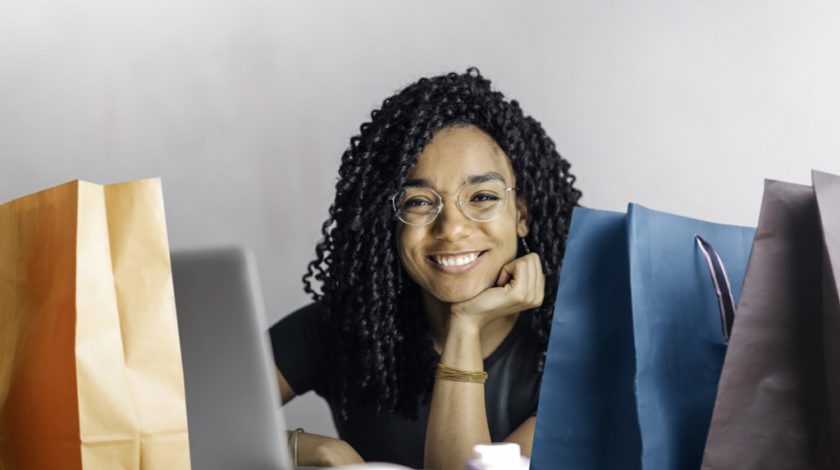 Africa has one of the most digitally connected populations on the planet, with 400 million internet users. Sacha Poignonnec, cofounder and co-CEO of Jumia, Africa’s largest internet group, discusses why the e-commerce opportunity in Africa is so great for companies large and small in this interview with McKinsey’s Georges Desvaux. An edited transcript of his remarks follows.

From the outside, you look at Africa, you read the news, and you think it’s going to be very difficult—everything is going to be very difficult. We started the business in Lagos, and on the first day we had consumers buying mobile phones. I was so surprised. On the very first day we opened the website, nobody knew us, and yet ten consumers bought mobile phones.

We were very surprised by the appetite of consumers for products that are sometimes expensive. We were very surprised that we could find a way to make the deliveries happen. A lot more positive than negative things were happening. I’m very bullish about e-commerce in Africa because what is unique in this continent is you have this very big population—over one billion people—and they are very connected.

There are more than 400 million internet users in Africa, which is the second-largest internet-user population on the planet, just after China. And yet distribution for goods and services is challenging. And it’s notorious that in Africa, for consumers, it’s more difficult to find goods and it’s more difficult to shop. Because of mobile and because of the internet, consumers now have a way to access goods and services in a more efficient way.

Consumers in Africa want the same thing as consumers everywhere else: they want good products at a good price, good quality. It’s the same thing. I speak to a lot of business partners who are thinking about Africa and how different it is. There are some things which are the same everywhere. And for us, consumers want to save time and save money.

In terms of consumer segments, what is surprising is we have a lot of consumers who are not necessarily in the big urban areas. From an outsider, one could think, “OK, e-commerce is for the inhabitants of Lagos and Cairo and Nairobi.” We have a lot of consumers who live in the small villages and in the small cities. Why? Because they see a lot of choice on Jumia, and they don’t really have that choice in the areas where they live. For them, it’s very difficult to have access to the goods.

One of the barriers, obviously, of e-commerce is the logistics because we have to move the products from the merchants who are selling the products to the consumer who is ordering the product. And logistics is obviously a big challenge for whoever knows Africa.

In Africa, there’s no address system in most of the cities. For someone to find a consumer, you need to have a local partner who knows where the consumer is, based on very subjective information. And, for example, if you say in a city in Africa, “I live in the third street by the church with the blue door,” that’s the address.

You and I, we would not find this consumer. But if you partner with the right local player, who has the right local knowledge, then they can find those consumers because they understand that. Now the challenge, of course, is that to have a lot of fragmented logistics players is a risk, unless you have what we created, which is a very good set of standard technology tools and processes that we give to the local players so that they can operate their last-mile, cash-on-delivery, door-to-door-delivery businesses according to international standards.

I very much believe e-commerce provides a much safer and cheaper way for small businesses to grow, because the investment required is smaller, and yet you are able to reach so many consumers. For example, one of our largest sellers in Tunisia is a person who started from scratch, and he was designing T-shirts. Then he started to sell them online. And then he was selling more T-shirts, and he hired one person to help him with the production of the T-shirts, and now he has 20 employees. And he is selling maybe 80 percent of his merchandise online, and now he opened a store.

This is one of the many examples that we see where someone can start from zero and grow. Start small, invest, and from there you grow, and then you go from online to offline instead of doing the same thing as in Europe or the US, where the merchants go offline to online.